What happened to Miss Independent? 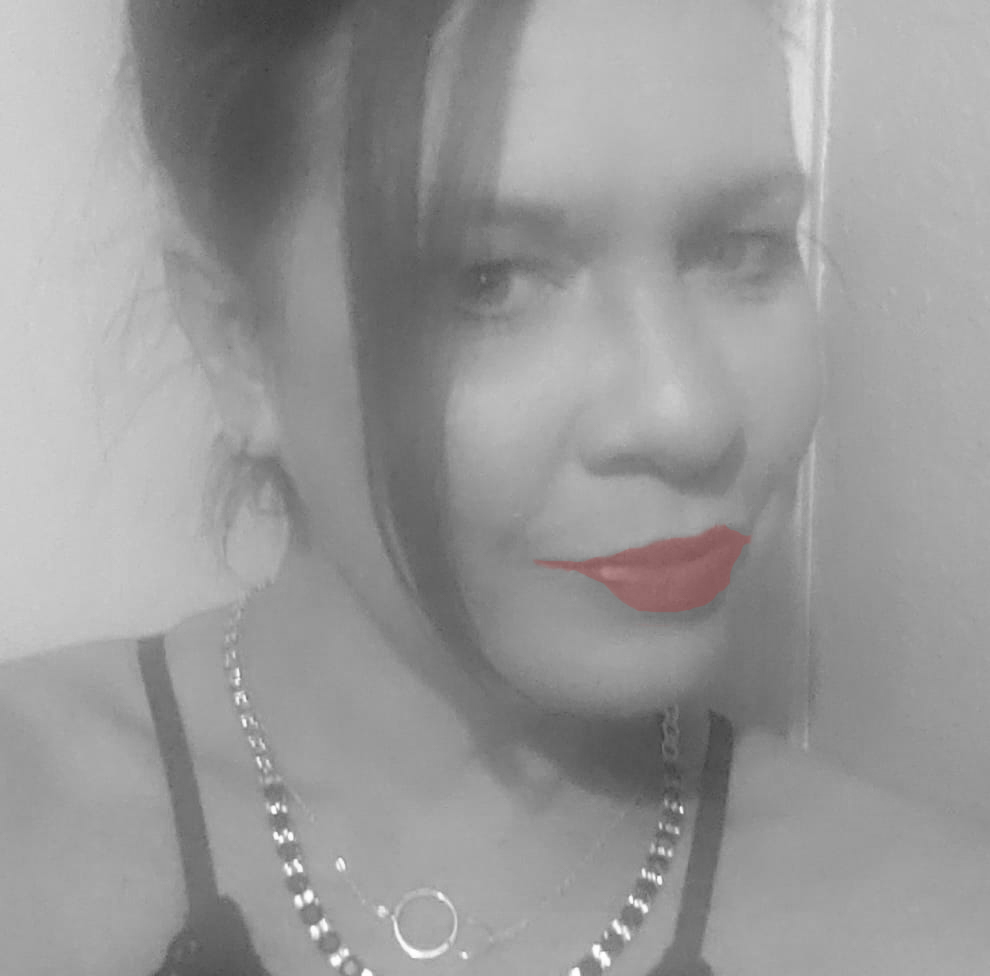 I know I have been offline for a while, much longer than I intended.  I am so far behind on my obligations, for those of you waiting on me to do a story, I apologize.  I have tried dozens of times to pick back up, and get back on track but my words just wouldn’t flow.  My mind wouldn’t focus. For me writing is therapeutic but I haven’t even been able to bring myself to do the things I know make me feel better.

This entire year has been a disaster for everyone, but for me, it just compounded the massive amount of shit I was already enduring.  The past couple of years haven’t been kind to me, but that is life. It seems like everything hit me like a ton of bricks falling down all at once.  I’ve been working on me.  When I was younger, I would have recovered quicker.  So many things happened in my life, so many life changes all at once. I am in a good place and I am blessed to be surrounded by good people.

In the past two years, I have had struggles with both of my kids.  My son got into legal trouble and my daughter experienced mental and emotional struggles that I had to tend to.

I also ended my marriage of 8 years, which had become a toxic, abusive unhealthy situation for everyone. Few people understood why I stayed as long as I did.

When you build a life with someone it’s not that easy to just walk away and I don’t mean physically but the reality of crashing and burning everything which you built together and starting over isn’t an easy task.

We had to sell our home, divide our assets and debts, rehome two of our beloved dogs.  All those things we worked for just became anchors holding us down and together.

In reality, our marriage had been over for two years but we couldn’t afford to get separate places so we stayed together making not only ourselves more unhappy but my kids unhappier. It was a few months of stress and hell, but we did end things and despite it all, we ended things on decent terms.

I am luckier than most that I was able to leave that marriage safely.

Some don’t get out that easy.

In addition to what was happening in my life, I was also dealing with my father nearly dying from cancer, and my younger sister going to prison leaving five kids that needed some level of support.  The stress from all of this made me leave my job and caused my health to begin to fail.  I was already dealing with enough when COVID took over our lives.

I have shared my struggles with my mental health issues, which have been lifelong.  When you suffer from things like anxiety, depression, PTSD, and ADHD it’s something beyond your control.  It’s like being in a maximum-security prison with no bars.

You can see the freedom; you know where it is but you can’t get out you are literally locked in your mind. Minor changes can trigger your mental state, but major changes can lock you in.

I have not been myself lately, I am more negative, more disconnected, and moodier than normal.  All of these things are because I need to get my mind back in control.

Normally going through something so life-changing would have caused me to spiral out of control and self-destruct. I would have crashed and probably made my problems a thousand times worse, but I knew this time if I did that, I would cause such a ripple effect in those people’s lives who needed me that I didn’t allow myself to do it.

Instead, I woke up.

Some people in my life were amazed I went from one relationship to another so soon, some have questioned what happened to this strong woman you used to be.

This woman who could take on the world without fear of consequences, this woman who wouldn’t back down from a fight? She didn’t go anywhere; she just grew up and got wiser.

In an odd twist of events and in my moment of sadness I saw someone, like really saw them, someone who for many years had always been there.

Someone who had been my friend, my rock, who we had lifted each other up in dark times but never once did I see him as my hero, and if I would have been smarter years earlier maybe life would have been different, but life ends up the way it ends up and I guess it makes for a more interesting story this way.

All the years we were friends, I never allowed myself to be attracted to him, despite the fact he is super attractive.

He was in my mind, more like a brother, someone I was completely safe and comfortable with and who never crossed any lines no matter how drunk we got. Someone who took my kids two six flags twice by himself, because he was taking his son.

I am unsure why I didn’t see the unconditional love we had for each other, most likely because I was married and because our friendship meant more to me than anything. He also wasn’t my type and considering I really have a bad history with picking the right men that turned out to be a good thing.

He had stood by me helplessly aware of the abuse I was living in, he didn’t know it all but he did know that things in my marriage were not good and unhealthy.

Ironically, he started out as my ex-husband’s friend, and in his attempts to isolate me from anyone that would be a safe place for me to go to, this friend was one of two people approved to be around me.

Over the years our friendship became our own, and he did try to offer advice and try to keep our marriage together but at the same time felt helpless seeing me deteriorate mentally over the years.

In what was in a moment of clarity I finally saw that the person who loved me most was there all along, he may not even have realized he loved me more than a friend. Initially, my plan was to get divorced and just burn off and leave the area, but he held me back, I had to know if there was a chance that there was more between us than just friends. In an emotional and yes maybe a bit of a vengeful state I decided to find out.

After years of friendship my attempts to flirt were probably just weird, but in a moment of sadness we kissed, I cannot describe the way I felt, it was like a surge of life went through me.

In my mind, I thought kissing him would be like kissing my brother but it was the furthest thing from it. Even after that, I assumed we would have a fling and decide that our friendship was more important and end it.

That’s not what happened.

He grew a cape and became my hero. Every day since he has done everything he can to be the rock in my life. He has held me together, and completes me in ways I didn’t think were possible.

He built me a bedroom so that I could move in with him, he redid his old room for my daughter, he has worked 18-hour days on his time off to make his house a home. We worked side by side doing this together in what’s been one of the best bonding moments in my life.

So that’s where I have been, adjusting to my new normal. It’s been a big change and I didn’t take time for myself to deal with everything that happened along the way, but he has tolerated my moods, my insecurities, my fears, and not given up on me.

He’s faced the speculation, the rumors and the hate of what people assume was always going on but never was, and if I had not made a move on him, he never would have made one on me. He’s taken me and my problems on like it’s nothing even if most days he doesn’t know what to do but make me laugh, and he’s good at that.

As I write this I am just blocks from the beach and I can hear and smell the ocean, I may have cashed in my old life for a new one but it’s definetly going to be a better one.

I never get sick of spending time with him, and when he is gone, I feel a sense of emptiness I never felt before, followed by this sense of feeling complete when he is here.

During this transition of mine, Cole and I have decided to re-brand the website and work on a few other approaches, in times of such negativity and conflict we want to provide something of better value.  Marygoodnight.com has changed to TrulyElle.com.  We are also working on some video ideas and other things that may be of interest to the followers.

Thank ya’ll for being patient with me, I am like a phoenix that rises from the ashes but always comes back better and stronger. In my new life, I am allowed to have the support of my close friends and even relationships with my family that was denied to me before.

There will be a lot of interesting articles to come, I have a ton to make up for!!

Nature vs Nurture
Breaking the cycle
Behind Blue Eyes