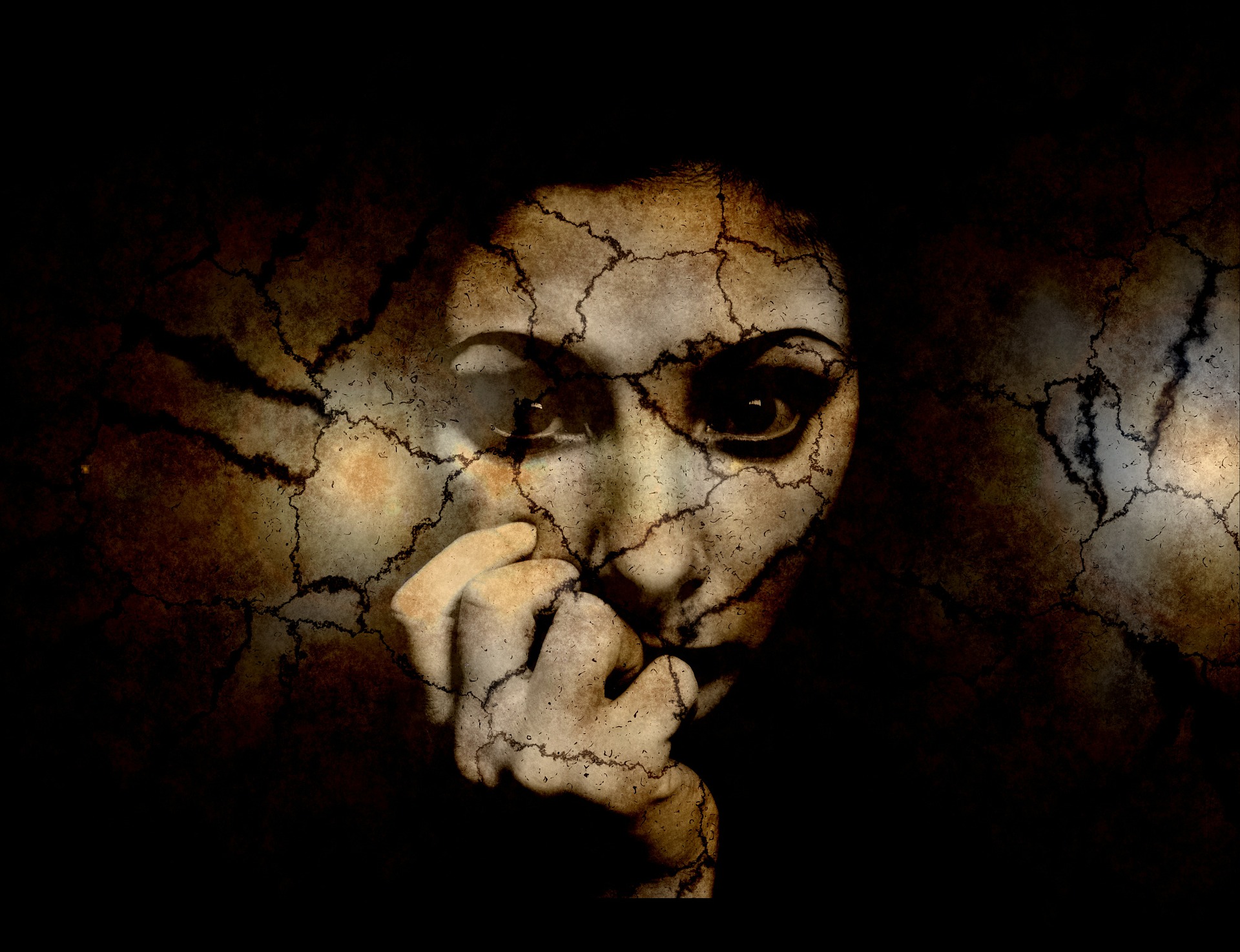 This is part three of an ongoing series, if you haven’t read the other two, and don’t understand, just scroll back.

This will conclude with the biggest life-changing event of my life, but there were signs.  Remember this could happen to any female. It’s not just me.

December 27, 1996, my parents packed all of us up, during winter break, to take us from Kansas to Galveston Island, Texas. We had never been to the south and the island was not for a vacation.

My parents loaded up me and my three sisters to make a 1000-mile journey, not for pleasure, but to get my sister the best medical treatment in the world. As I mentioned before, and in a later article I will share that story, my sister was burned in a house fire when we were kids.

At the time Galveston was one of 7 cities in the world that houses the best burn hospitals, Shriner’s.  Not only do they have the most advanced technology but they treat the majority of their patients at no cost to the family and even provide housing.

At the time I was told we were just taking a trip to find out what they could do for her. Little did I know, Galveston would become the key place in my life and bring me to meet many people and probably the only place in a life of travel I could ever call home.

That vacation has lasted 24 years, my parents never did return to Kansas and have never left the county.

I have a lot of amazing stories to tell about the island and the people I have met here, but that’s not what this is about and that’s for a later time.

I was lost coming here. I had no one. Knew no one.

We were housed in a hotel at the East end of the beach.  My dad had some associates when he got here, which I would soon learn how deep and far that went.

We weren’t in school, and six people in a hotel room can get cramped very quickly.  While my parents were taking my sister to the doctor, I would take my other two sisters to the beach to explore something we had never seen before. The beach was so different from the mountains and a very different adventure for us.

I had just turned 15 and honestly had no idea of what I looked like to men, despite my previous interactions I was still oblivious and in many ways I still am.  It didn’t take long for me to start to realize that I was drawing in negative attention without even trying.

The first was my dad’s friend Greg who would follow me when I was out walking on the beach, it was cold so I was wearing sweat pants and a jacket, I didn’t look sexual at all but he would just show up and be very nice to me and make me uncomfortable. He also would photobomb pictures I would take with my little sisters. I didn’t think anything of it at the time but I would come to realize none of his interaction was innocent or approved by my dad.

I felt trapped and overwhelmed in my situation, so before long I would take walks near the motel and just get out away from everything. I didn’t know the area but I didn’t feel unsafe because a lot of people were out walking around. After the situation in Denver, I never went far and never let my guard down.

I wandered into a little Surf shop on 10th and Seawall one afternoon. It was cute, I had never seen anything like it. I probably looked sad. The manager was a jolly happy guy with dreadlocks, who instantly began talking to me. I was the only person in the store so I assumed that was just how people on the island were. He told me how good I would look in the bikinis they had on display.  I had never been to an island, and the swimwear we had up north was a lot more covering than what he was pointing out for me to try on.

I never saw myself in that way but he did talk me into trying on bikinis from the store, as I shyly came out of the dressing room to look in the mirror and gain approval, I slowly gained an audience. Just like that, I was offered a job at the surf shop. He was about 11 years older than me and we would stay friends for many years, but I never had clue all at the time that he was interested in anything more than just me as a person.

Looking back, yes, I was stupid but I might as well have been taken from a farm and dumped off in a predator’s paradise.

My job was to work security and to model bikinis as crazy as that sounds at 15, I think that was probably the first time in my life I ever felt slightly attractive. I can’t say I didn’t enjoy the attention.  I didn’t know any better but that attention came at a great price that would cost me more than I knew for many years to come.

While I was eating up the attention, prancing around half-naked and soaking up the sun; sharks were swarming all around me. I didn’t have a clue where my ego boost would lead but I would soon find out.

Greg would linger around, but it got to where I didn’t see him much after a while. A worse predator would appear, in the form of a man I saw every day and I trusted. His name was Dan, he ran the front desk at the hotel. My parents drank coffee all day long, so they would send me to the front desk to get coffee and I would visit with the workers.

It was a low-end motel, apparently, there were sex workers living a few doors down from where we were staying.  It wasn’t unusual for me to hear the phone calls come in and be transferred over to the room of the sex workers.

It was a day like any other, I went to get my parents coffee and Dan was a little more outspoken than usual.  At this time, I had been working at the surf shop for a few weeks and had been modeling bikinis, I am sure that word got around. Dan was a much older, unassuming looking, tall white man with grey hair and a grey beard.

He had always been casually friendly with me before but on this day a call for the sex workers came in and he was irritated.  He gave me this look of disgust.

He hung up the phone and gave me the evilest look, and asked me if I was going to be a whore when I grew up. I paused; I didn’t understand what he meant. He asked again if I was a dirty little whore.

He grabbed me by the arm and told me he would fuck the whore out of me.  The office people had a room they could sleep in and he tried to drag me in there.

I fought him off. I was hysterical. This time there was no hiding it from my dad. I ran into the room, panicked trying to tell him what happened. This time it was different, this time it was my fault. I brought it on myself. My dad had so much shame in his eyes, he made me feel dirty.

I didn’t know what to do.

My mom didn’t know what to say. So many times, so many men it had to be my fault, right?  Of course, it was my fault. I deserved it.  Never mind I was raised by men, I was their princess, they loved and protected me. I had all guy friends, that loved and protected me and wouldn’t date me because I was like a sister.

Now at 15, time and time again I had caused problems because men attacked me. I began to hate myself. I hated my body; I didn’t dare model anymore. All my self-esteem and pride went away that day.

My father did call the police, he did report the incident to the hotel and Shriner, we were moved to another hotel and the investigation would discover that Dan was on America’s most wanted for raping children, but it was all my fault. Joe from Denver was my fault, and my boyfriend’s brother was my fault and now Dan was my fault.

That’s how I felt.

Despite my dad blaming me that day, he made phone calls and my uncles commissioned bodyguards that spent the next 15 years keeping tabs on me and making sure I was safe.

Even with that, I wasn’t

Dreams Do Come True
Behind Blue Eyes
Respect is given, respect earned.