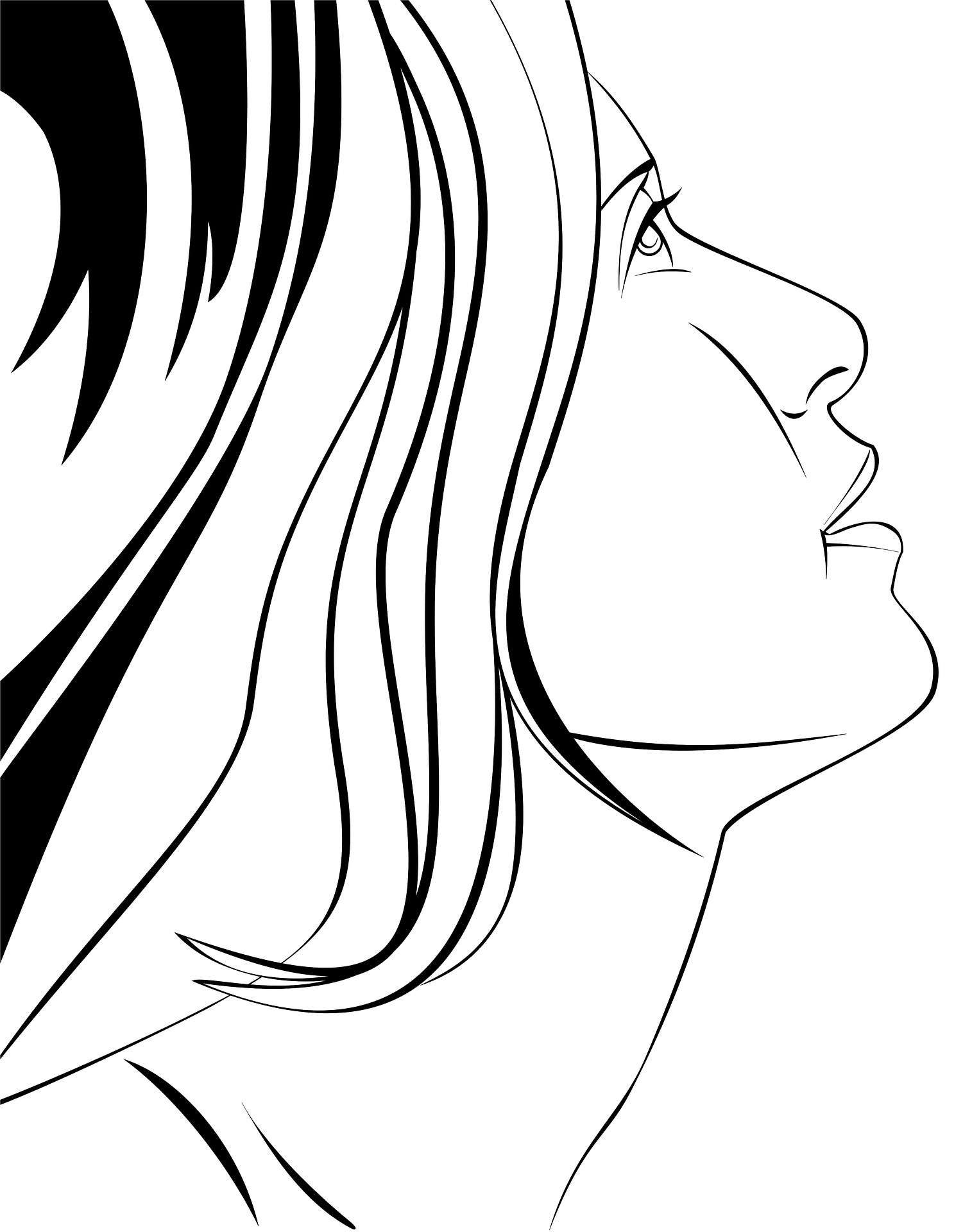 I recently separated from my narcissist husband of nine years, due to his infidelities. Moving into my new townhouse I met the most incredible young man. He works for the moving company that moved me in. He is a little younger than me but we hit it off. The past two weeks we have had the most amazing whirlwind relationship.

He is a single father raising two daughters, that may not be his, alone. I am more financially blessed than him and my children are grown. I find the fact he is a hard worker and raises his girls to be one of the most attractive qualities. The age, income and children factors did not seem to be an issue.

He was so proud to announce me as his girlfriend. Everything was going so well. We just seemed to connect on a level that I have never connected with before. We have not made love yet for various reasons, but we did give each other oral sexual pleasure which he seemed to enjoy. We had planned an evening to make love but instead, he randomly sent me a message saying that he was sorry he did not think we would work out. He went on to say that he could not be emotionally or sexually available to me in the ways he felt I deserved.

I was devasted and heartbroken, I tried reaching out for answers but he just ignored me that day. However, I continued to press until he responded. What we had was not fake, it was too amazing I could not believe that he would just walk away from me for no reason. He continued to assure me that it was not me, that he was very attracted to me and I hadn’t done anything wrong.  Out of nowhere, he tells me he thinks he is gay.

I was shocked, I know when he was much younger, he had done some time in prison. One reason we haven’t had sex is he went limp when we tried. Never in my life has that happened with another man. He told me it was a problem he always had with women, but he seemed to enjoy giving me oral pleasure. I am so confused. Is this just an excuse? Did you make this up to make me feel better? He said he has never told another soul that he felt that way. What we had was too good, how could he possibly be gay?

Wow, there is a lot going on here. First, you have barely left your husband, it is probably best you take some time for you. Date around, meet new men. There is nothing wrong with learning to be happy with yourself. You mentioned your husband was a narcissist if that is the case you could use some reflection on why you attract those types of men if you want to avoid repeating the same situation you just got out of. The narcissist always seem charming in the beginning; they know all the right things to say to you and they make you fall fast and hard for them. Once they know they have you locked in you start to see the cracks in their façade, they start to show their true selves.

Don’t continue to make the same mistakes over and over again. You have no way of knowing this new guy isn’t a narcissist in disguise. They are drawn to a certain type of personality so until you take a long hard look at yourself and change things about yourself, you will continue to attract the same types of men.

This man telling you he thinks he is gay sounds legitimate. Unfortunately, even in today’s society, there are men out there that remain in denial of their sexuality. This can lead to anger issues and self-destructive behaviors. This could explain why he was in criminal trouble in his youth. However, he seems to be coming to terms with it.

If he felt comfortable enough to open up to you and tell you he must genuinely care about you. He seems to care about your feelings especially if he was able to give you oral pleasure and he stopped before he proceeded with full intercourse. This says a lot about his character and his respect for you. Not knowing him but for a few weeks, you should feel flattered that he felt comfortable enough to come out to you.

Having a gay best friend can be one of the best bonds a woman can have. You get the feminine qualities you’d get from a female friend but also the protective qualities you get from a man. I suggest you tell him that you would love to build a friendship with him. Being a father and coming out to his friends and family is a very difficult thing to do, but he will feel like the weight has been lifted when he finally does. Having a friend, he trusts during this time will help him through. This will also fill a need for you, your empty nest and now a divorce is likely making you feel empty and without purpose, which will make you vulnerable to continue making the same poor choices in men.

Start dating again, and maybe when he comes out and is open about his sexuality, he will start to date two and this can be a way for the two of you to bond, and help each other keep each other safe from making poor choices in selecting a new lover. You two obviously formed an intense bond, enjoy it as friends.